Amazon’s fake reviews problem is apparently getting worse. But most consumers are unaware of the problem, let alone its size and scope.

Amazon, review graders battle over size of problem. FakeSpot and ReviewMeta, which analyze Amazon reviews, have published studies that argue majorities of reviews in specific product categories (e.g., electronics) are fraudulent. Amazon has previously disputed this and argued that the companies profit from trying to “instill” and exploit consumer distrust. Some Amazon sellers express ambivalence or skepticism about these companies.

Hijacking a significant problem. Now, Consumer Reports has published the results of its own investigation and analysis of a sub-species of review fraud, called “review hijacking,” which it says is widespread on Amazon. Review hijacking happens when the seller of a product is able to associate positive reviews from another, unrelated product with its own to deceive potential buyers.

Consumer Reports goes into detail about how this is accomplished, often using Amazon’s own back-end seller tools. A meaningful percentage of review hijacking apparently originates in China or with Chinese sellers.

Limited consumer investigation. Most consumers look at review counts, star ratings or point totals and read isolated reviews. They typically don’t look closely at enough reviews to determine whether there’s any fraud lurking in the shadows. This is why companies such as FakeSpot and ReviewMeta say they need to exist.

For its part, Amazon says it takes the problem of review fraud seriously and devotes significant resources to address it. Periodically the FTC has gotten involved in particularly egregious cases of review fraud on Amazon and elsewhere.

Despite a general lack of consumer awareness of the extent of the review fraud problem, there does seem to be some erosion of trust happening. A survey of 2,000 adults from CPC Strategy found that only 17% of respondents said they “fully trust” reviews on Amazon. After that, there were varying degrees of distrust (e.g., “somewhat”) expressed.

Why we should care. Fake review generation and other review-fraud tactics are a kind of blackhat SEO for Amazon, which helps those products gain search visibility and consumer credibility. Consumer Reports says enough fake, positive reviews can also trigger the coveted “Amazon’s Choice” badge, which drives sales.

Honest Amazon sellers are at a disadvantage vs. unscrupulous competitors that can generate or otherwise collect fake positive reviews. As Amazon has become the leading destination for product search, the incentives to cheat have only grown for black hat sellers. The problem of fake reviews is distressing and widely discussed on Amazon seller forums.

Given the sheer scale of Amazon, it’s not entirely clear how the company could effectively address fake reviews — if it were vigorously trying to eradicate them. Perhaps it could and should adopt a “verified purchaser” only review policy. But even then the system could probably still be gamed. 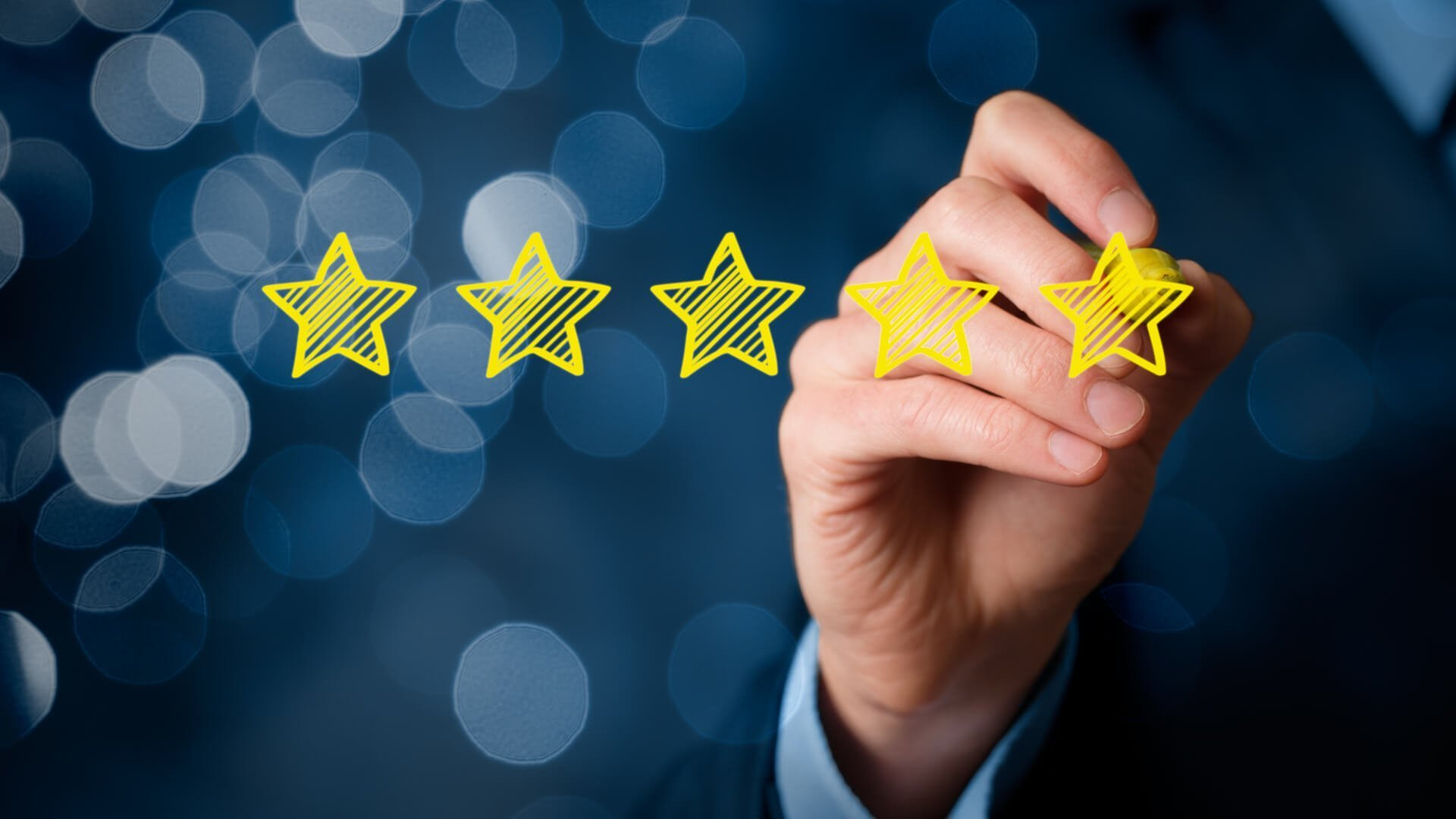