In response to Google change, Yoast SEO will opt users into all snippet features by default

In response to Google change, Yoast SEO will opt users into all snippet features by default

Yoast SEO users will be opted into all of its snippet features by default, the WordPress plugin developer announced Thursday. The update containing this change, version 12.2, will be released on October 1.

Why we should care

On September 24, Google announced new snippet settings to provide site owners with options to limit the content included in their search listings. These new settings are part of Google’s response to the first implementation of the European Copyright Directive by France, which was in part aimed at getting Google and other internet giants to pay for use of publishers’ content in its results. Google says it won’t pay publishers in France (or other EU countries that follow France’s lead), and they must opt-in to have their snippets presented in Google results.

“Because this potentially affects so many countries, we’ve decided to make a change for all Yoast SEO users,” the Yoast announcement reads. “We realize that this means that we’re opting you in to all of these snippet features in Yoast SEO. I think it’s fair to say that if you use Yoast SEO to optimize your search results, we can assume that that’s what you want.”

More on the announcement 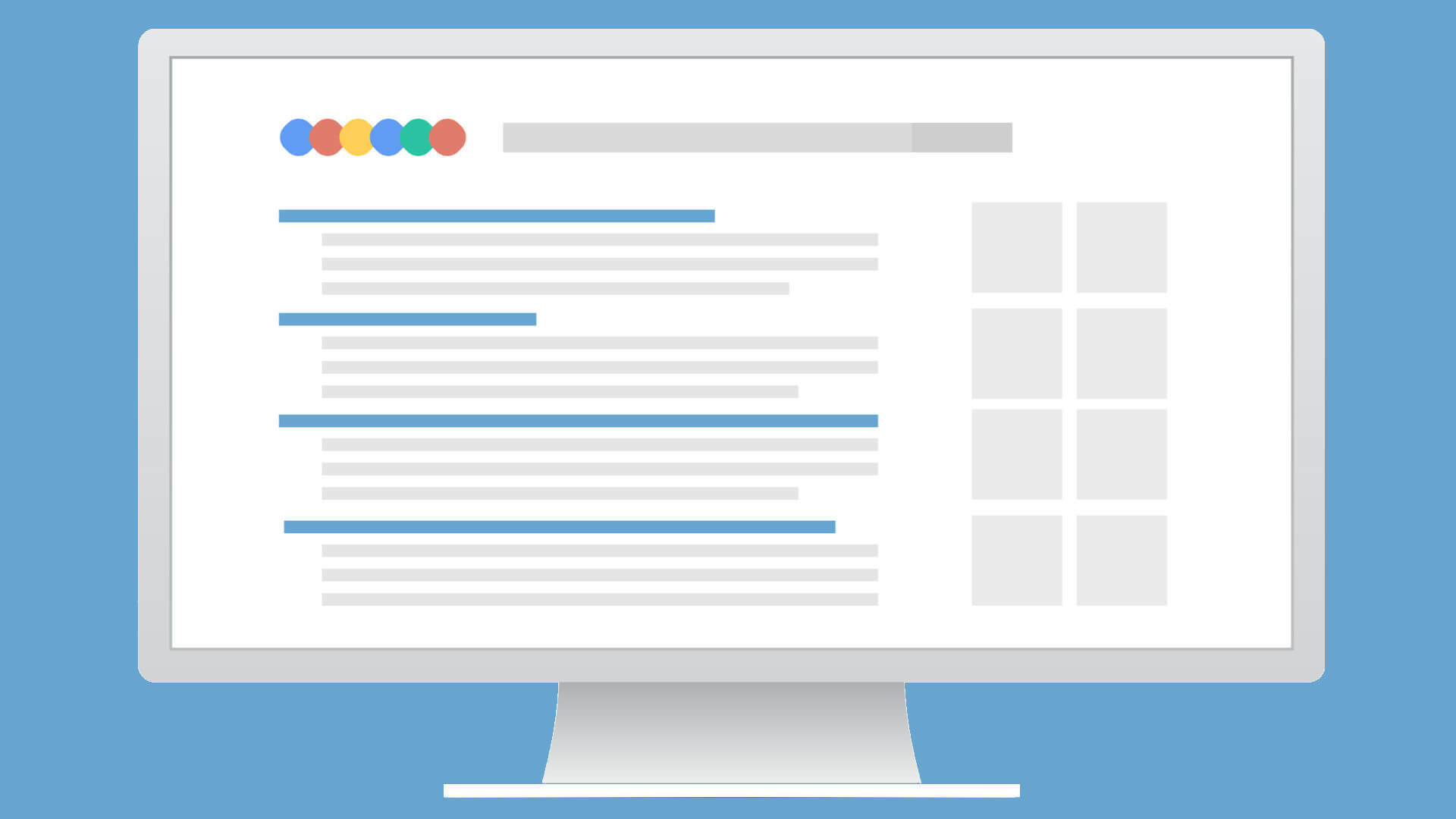