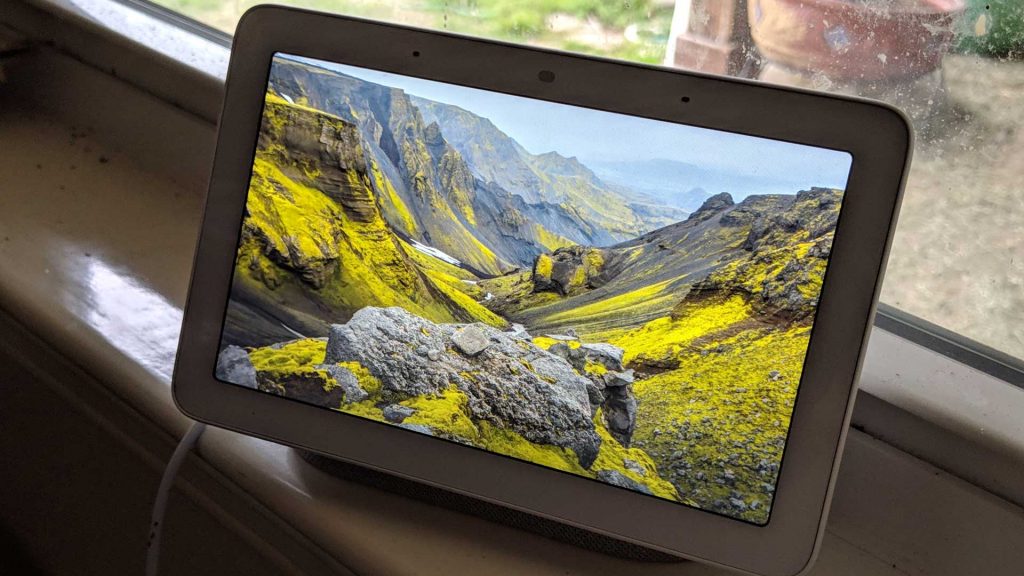 In the relatively early days of search, when it was still highly competitive, one of Google’s brand and distribution strategies was Google site search (GSS): syndicating its search box and index to third party publishers across the internet. GSS was shuttered in 2017, and replaced in 2018 by other alternatives.

Google’s current effort to distribute the Assistant across an ecosystem of third party devices is reminiscent of the Google site search strategy. It’s also similar to Google’s Android strategy but I believe the site search is the better analogy.

At CES this year, Google announced a range of third party appliance and electronics manufacturers that are adding the Assistant into their devices as a voice-enabled controller and UI. Thursday it added to that growing list of manufacturers incorporating the Google Assistant (e.g., TVs, smart displays and headphones).

It’s not clear precisely how much Google site search was responsible for growing the Google brand visibility and usage. However, it was certainly instrumental in popularizing Google when the latter was a challenger brand and not the incumbent it is today.

Google site search was all over the internet on publisher websites of all kinds and sizes, with Google branding — and later AdWords. The ultimate expression of this was when Google supplanted inktomi in 2000, to become Yahoo’s search engine. By the time Yahoo booted its emerging rival in 2004, Google was on the cusp of a public offering and fast on its way to becoming the company it is today.

Today Google Assistant and Amazon Alexa are in a heated battle for: 1) consumer smart speaker/display adoption, 2) third party device integration and 3) smart home control. Survey data have shown that smart speaker ownership has become a “gateway to the smart home.” Accordingly, there’s a kind of land grab going on with Google and Amazon fiercely competing for direct sales, as well as device integration and smart home compatibility.

The battle for marketshare

Google has struggled to gain market share in the U.S. against Alexa with direct device sales. Alexa still maintains a dominant share of about 70% in the smart speaker/display market. But third party device and appliance integration can and will increase Google Assistant’s reach and ubiquity. (Alexa is also pursuing a similar third party device-integration strategy.)

All this is not unlike Google’s early site search battle with inktomi. And while Amazon won’t suffer the same ignominious fate that inktomi did, being acquired by Yahoo for a fraction of the its value before the Google search coup, Alexa could ultimately be surpassed by a combination of Google device sales and third party appliance/electronics integration.

The drive for Google Assistant ubiquity gives the company more reach and an arguably broader array of options to generate revenue, beyond direct device sales, including audio ads, sponsorships and transactions.

In the very early days of GSS there were no ads, but eventually AdWords/AdSense for search was integrated and distributed across Google’s syndicated site-search network. I think it’s probable that, eventually, we’ll see something similar with the Assistant.