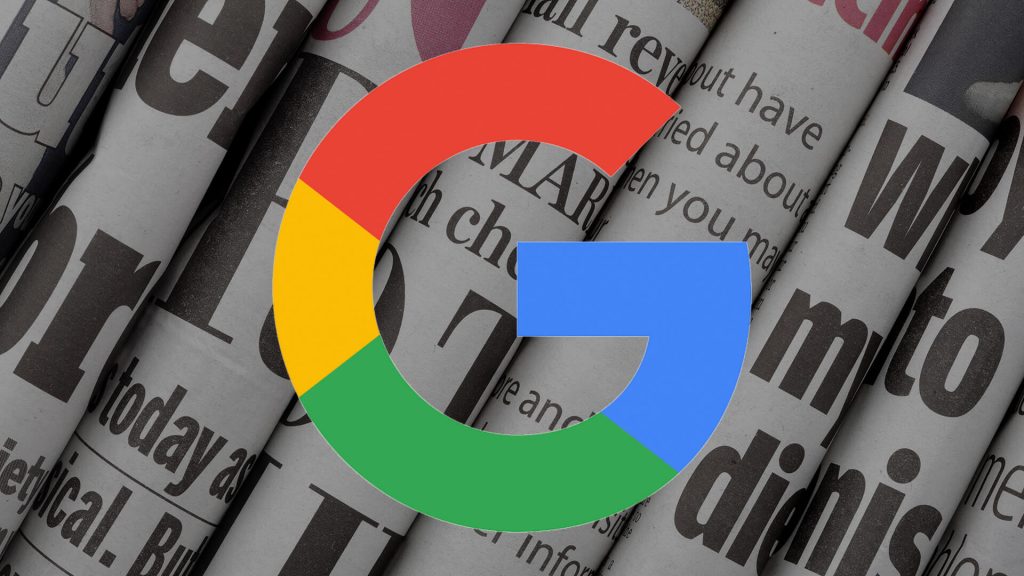 Over the past few months, Google has been rolling out algorithmic updates to its rankings algorithms to give more preferences to stories that were the original source. Original reporting will not only rank better in Google Search but soon will also rank better in Google News, including Google Discover. In addition to original reporting ranking better, the stories will stay at the top of the news cluster for a longer period of time, Richard Gingras, the Vice President of Google News told us.

What changed. Google said it has “made ranking updates” to “better recognize and surface original reporting more prominently in Search and ensure it stays there longer.” So original reporting will not just show up higher in the search results but show up for a longer period of time for the relevant query in Google search. “This means readers interested in the latest news can find the story that started it all, and publishers can benefit from having their original reporting more widely seen,” Richard Gingras said.

When did this change happen. Richard told us this change has happened over the past few months. It is a work-in-progress and Google said it is still not perfect, but Google is continuing to focus on ensuring original reporting shows up more prominently and longer in search.

Google told us this roll out happened already in Google search and will soon follow for Google News and Google Discover. In addition. this is a global rollout to all regions.

What does the quality raters guidelines say? Well, we documented much of it over here but specific to the original reporting, there are two sections.

In section 5.1 of the guidelines, Google instructs its raters to use the highest rating, “very high quality,” for original news reporting “that provides information that would not otherwise have been known had the article not revealed it. Original, in-depth, and investigative reporting requires a high degree of skill, time, and effort.”

In addition to recognizing individual instances of original reporting at the page level, Google has also asked the raters to consider the publisher’s overall reputation for original reporting. That update in section 2.6.1 reads: “Many other kinds of websites have reputations as well. For example, you might find that a newspaper (with an associated website) has won journalistic awards. Prestigious awards, such as the Pulitzer Prize award, or a history of high quality original reporting are strong evidence of positive reputation.”

Not just Google News. This change is not just specific to Google News rankings. Google Search often shows fresh, news related content depending on the query and if that query deserves fresh news articles because there is a news trend on it. So this not just impacts the Google News results, but also Google Search and of course, Google Discover. Google Discover is a feed of topics that Google thinks you will be interested in seeing, without specific searching for it.

Richard Gingras explained that Google Search and Google News are more and more using the same algorithms and concepts for rankings. So while the search quality raters guidelines were originally specific to just web search, it has now been updated more and more to also rate the more news related search results.

How does Google determine original reporting. Google won’t specifically say, you can take hints from what is in the quality raters guidelines but Google warned that these guidelines are not going to reveal how the algorithm works. You can imagine that Google is not just looking at the first page and earliest timestamp of a page for a specific topic. But Google is probably looking for news sources that are more well-known for original reporting.

We did ask if this can benefit less-known publishers and Richard explained that this is beyond just looking at worldwide news sources versus local and smaller news sources. Google can’t specifically tell us how its algorithms determine the original source and it is also something the company works on improving on an ongoing basis.

Why we care. If you are a publisher and you produce news content, it might not just be enough to do “value add” type of reporting. You may need to work harder to be the original news source of the topic to get real traction and traffic from Google. At the same time, this has rolled out over the past few months and if you saw any significant traffic changes from Google, this may be one of many reasons why.