Exclusively focused on the Google local algorithm, it offers tracking for 26 verticals. The ranking fluctuations of individual industries can then be compared to the overall sample.

Tracking over 14,000 keywords. Local RankFlux tracks roughly 560 keywords per industry vertical in 20 cities, according to BrightLocal’s blog post. It “plots the ranking position of each business in the top 20 search results and compares that ranking to the previous day’s position to determine the daily change.”

Changes in higher SERP positions (e.g., 1 – 2) are weighted more heavily and are treated as more significant than changes in lower rankings (e.g., 19 – 20) in its scoring. “Local RankFlux then multiplies the change in position between today’s and yesterday’s rankings by the weighting to create a total daily fluctuation. This total is then converted into an average based on the number of keywords that returned meaningful results^ and a score produced for All Industries and for each individual industry.”

Scores above 6 suggest an update. BrightLocal explains that scores between 0 – 3 indicate nothing meaningful has happened – given that there are regular, even daily fluctuations going on. Scores of more than 3 but less than 6 indicate a minor change in the algorithm, according to BrightLocal, while scores of 6 to 10 suggest a local algorithm update. The spike in the chart below (industry average of 6.1) on August 8 suggests a meaningful change in the algorithm.

In early August Google made a core algorithm update. But the last time there was a significant local impact was in August of last year (and possibly in June, 2019 after another core update). In August 2018, SterlingSky’s Joy Hawkins detailed the ways in which her small business customers were impacted by that 2018 core algorithm update.

Why we should care. This free tool will be a useful way for local SEOs to reality check against broader industry benchmarks, to confirm whether there was indeed a local algorithm update. Informally, a number of local SEOs praised the tool based on early exposure.

Take a look and provide feedback on whether it aligns with your observations and experiences. And be sure not to miss SMX East’s full–day track on local SEO and location-based marketing for brands. 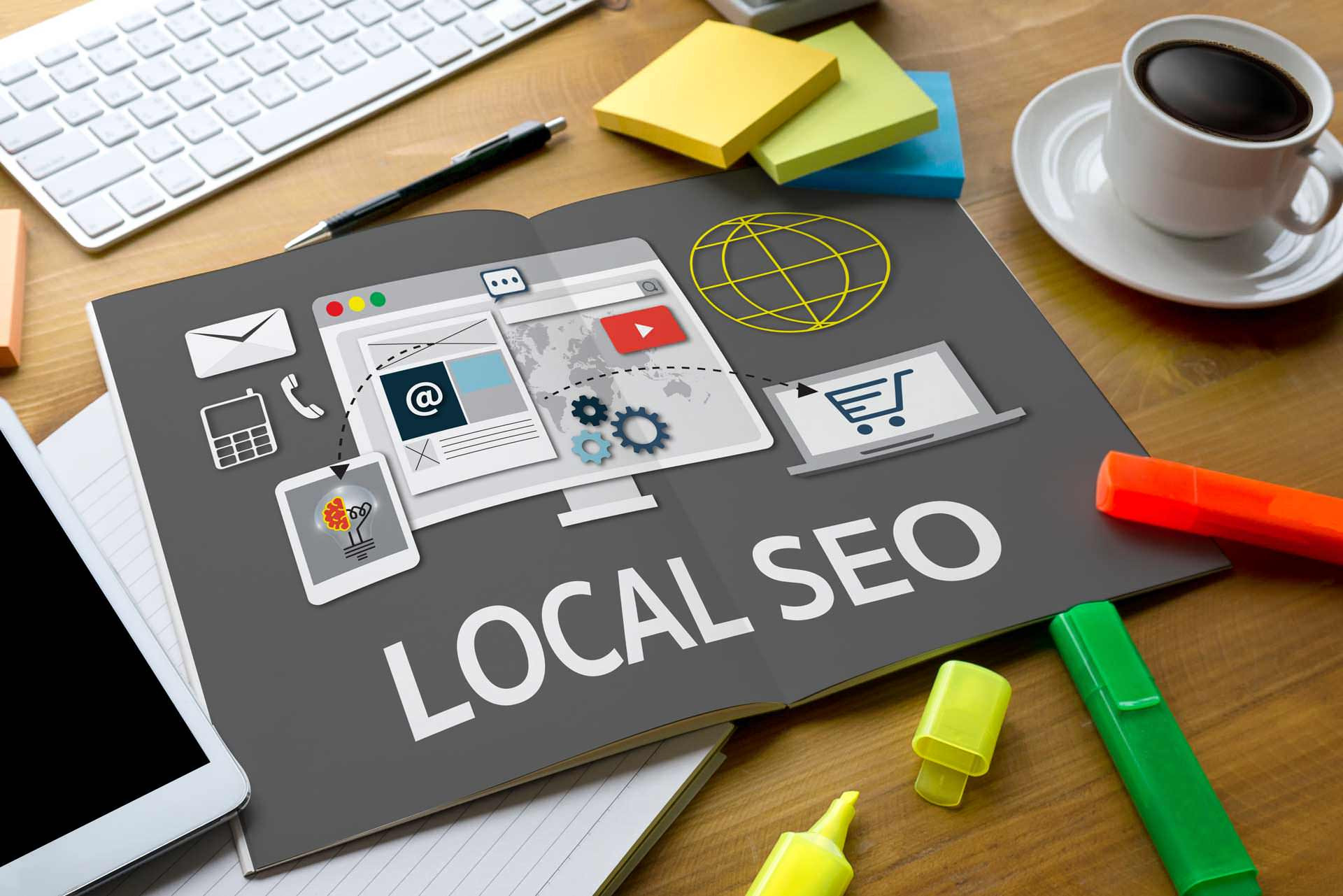